Jeeps in Chile in the Movies 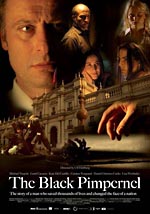 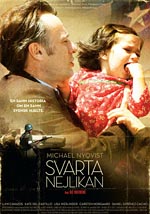 The Black Pimpernel (2007) is a Swedish film shot in Chile, in English. The film (Swedish title Svarta nejlikan) tells the true story of Harald Edelstam, Sweden's ambassador to Chile, who managed to save the lives of many people after the Pinochet military coup in 1973, by taking them to his embassy and transporting them to Sweden. His nickname "Svarta nejlikan" ("The Black Pimpernel") came from the fictional hero The Scarlet Pimpernel who saved many lives during the French Revolution (and who in turn was named for the small red flower.)

Harald Edelstam (1913-1989) first earned his nickname as a young Swedish diplomat who helped Norwegian resistance fighters escape from the Germans during World War II. As Swedish ambassador to Chile in the 1970s, he arranged for the escape of more than 1,300 refugees from the military junta of Augusto Pinochet, before he was eventually forced to leave the country himself (see Wikipedia.) Edelstam is now considered a hero by millions in Latin America, and particularly so among hundreds of thousands of Chileans who were forced into exile by the dictatorial regime. 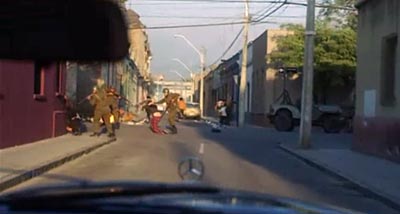 The true story makes a good movie: the ambassador gives refuge to hundreds of people, helps them get out of the country, and falls in love with a female revolutionary. He takes risks no ordinary diplomat would take, uses his diplomatic immunity to smuggle people to safety, enters dangerous areas controlled by soldiers and challenges them, risking his own life.

Here the view from his Mercedes includes a CJ-3B with a roll bar, which is apparently supposed to be a military Jeep. 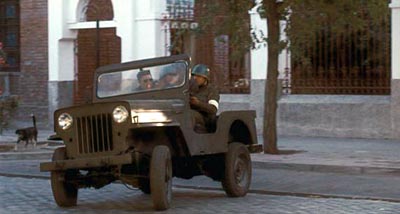 Another shot gives a good view of a group of soldiers driving a CJ-3B of indeterminate origin. It appears to be a civilian Jeep, with tow bar attachment on the front, stripped down and painted OD for the film. 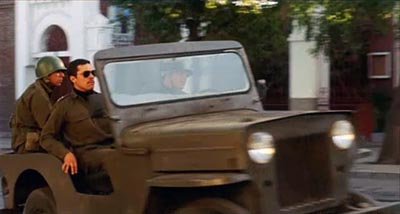 The wipers, front marker lights and headlight trim have been removed, along with one of the hood latches. At some point the Jeep has also lost its spare tire, but gained a rear-mounted gas tank. 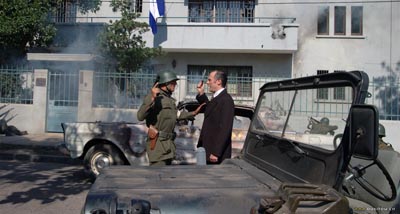 During the 1973 military coup against President Allende, the Cuban embassy was under fire by Pinochet's tanks, and Edelstam reportedly took a Swedish flag and walked in front of the tanks as bullets flew past. He brought the Cubans out of the embassy and took them to the Swedish embassy, then got them out of Chile to safety.

This incident is included in the film, but the jeep in the foreground is an M151 MUTT, which is also seen driving (40K JPEG).


I haven't seen The Black Pimpernel yet myself, but it's one I'm putting on my list of movies to look for. -- Derek Redmond