Junior Jacks Up His Jeep

Shortly after buying this Jeep in 1999, Ivo Bittencourt Jr. in Brazil transformed the former military Jeep (left) into a trail machine (center), and during 2007 he took his initial modifications even further, giving the Jeep a monster lift and tires to match (right).

Junior has the Jeep registered as '54 Willys, but it appears likely that it actually originated as a Kaiser M606 sold to the Brazilian military in the mid-1960s. 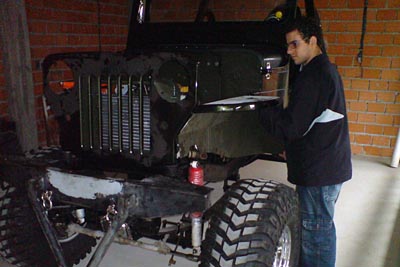 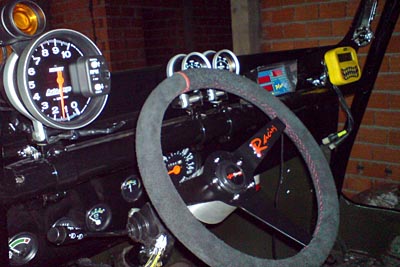 "These are the Jeep's modifications: 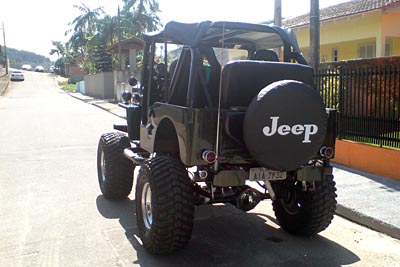 "Last weekend I took my Jeep for the first ride, and I'm really happy with the result. I need to modify some things, but most important is that the Jeep has already been for a ride." 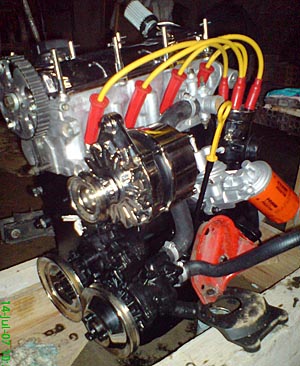 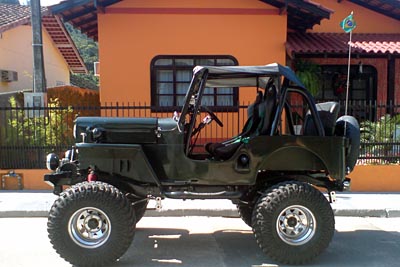 Thanks to Ivo Bittencourt Jr. for the photos. -- Derek Redmond