Restoration of a Fresh-Air Heater 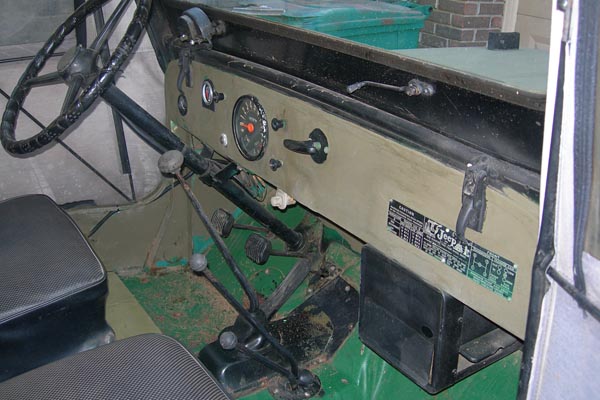 When I purchased my 1964 CJ-3B, it came equipped with an aftermarket heater that took up a lot of the passenger side leg room. 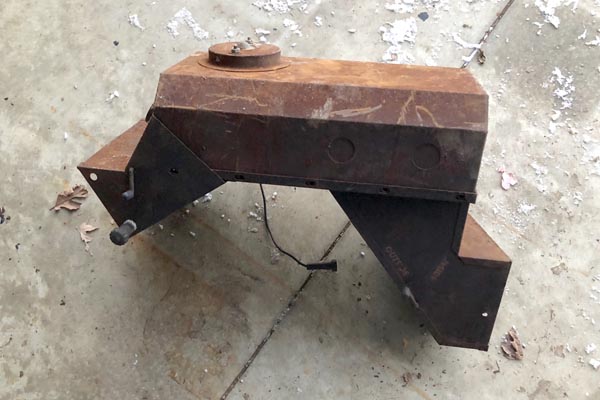 I finally found one at a reasonable price and arranged to have it shipped to me. But the seller's photos had me worried as it appeared to have a lot of rust on the housing. 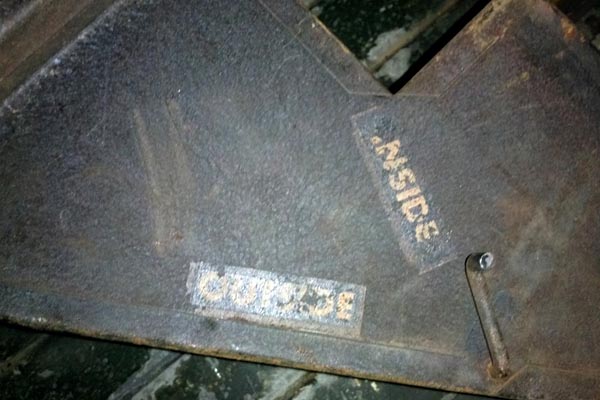 After I received it, I was happy to find that it was only surface rust on the part that was under the dash and the lower portion still had the original paint and even the original operating instruction decals. 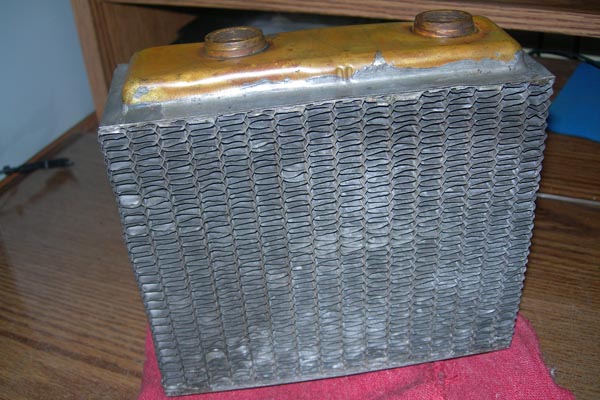 Once I started taking the heater apart, I found that the core and blower motor were in excellent condition. 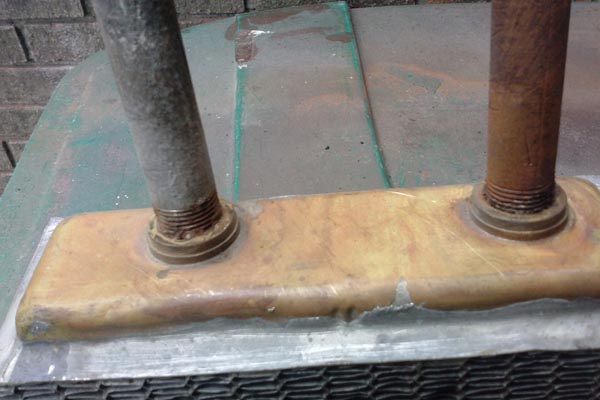 I was really worried about removing the two pipe nipples that were screwed into the core, but with lots of care, they finally came loose. 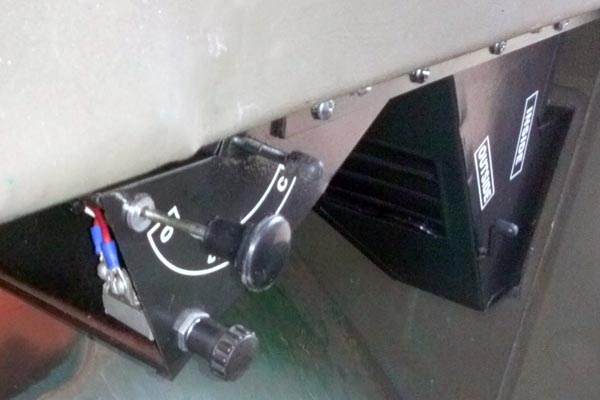 I sandblasted the housings, primed and painted with Rust-Oleum Hammered Black that matched the original paint and replaced the wiring.

While the original blower motor switch still worked, I was able to locate a matching NOS switch, so it was replaced, along with the push-pull control cable. 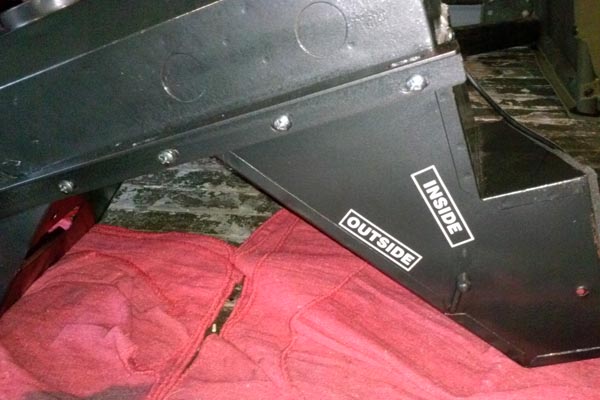 Using the original decals as a pattern, I had a local graphics shop cut matching vinyl lettering. 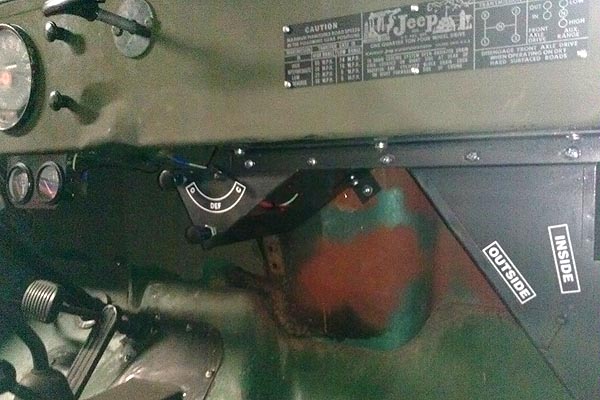 Once it was mounted under the dash of the Jeep, I connected the blower motor wire and tested the motor. 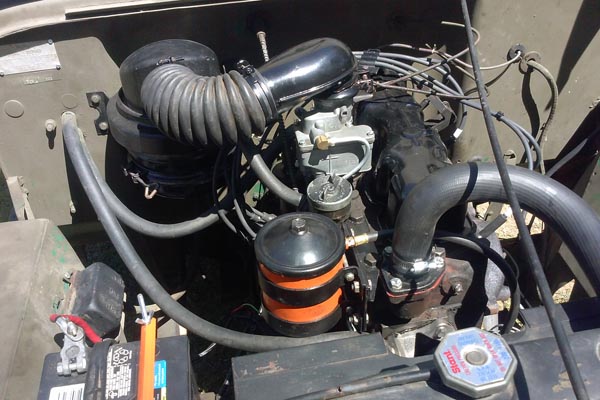 The next step was to install the water control valve and control cable. Although the original knockouts were still in the firewall, the previous owner had cut new holes for the aftermarket heater hoses and mounting bolts. 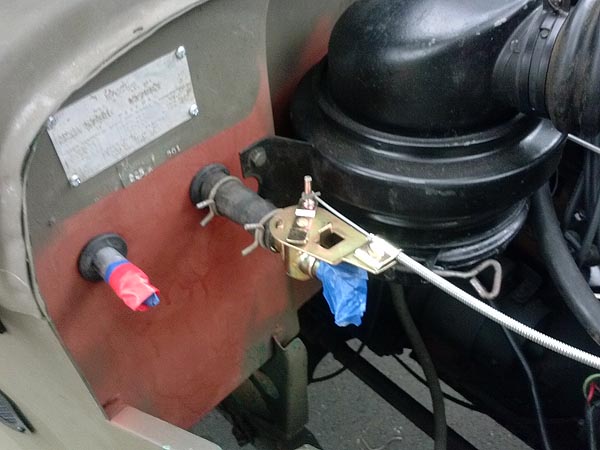 I welded sheet metal plugs in the incorrect holes and opened the correct holes. I installed new short pipe nipples with new rubber grommets and installed the water valve and control cables. 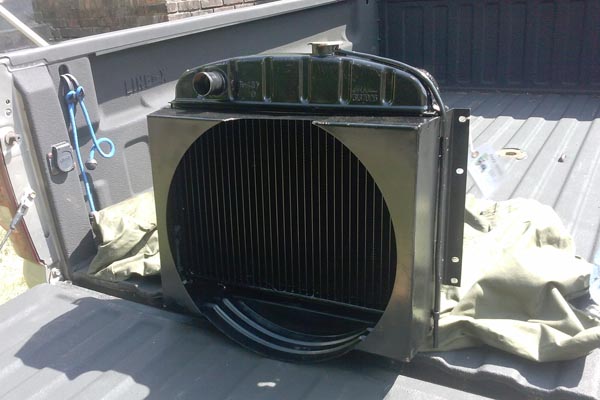 Before I installed the water lines, I removed the radiator and took it to a repair shop to have it cleaned, which opened up another can of worms and a $500 repair bill, a story for another time! 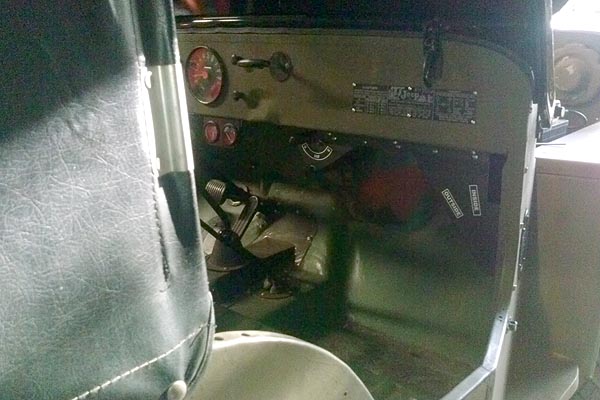 I am very happy with the heater. It works great and does not crowd the passenger side leg space. One of these days, I'll try to find all the parts for the defroster! -- Chuck Watford


Thanks to Chuck for the photos and story of his project. -- Derek Redmond